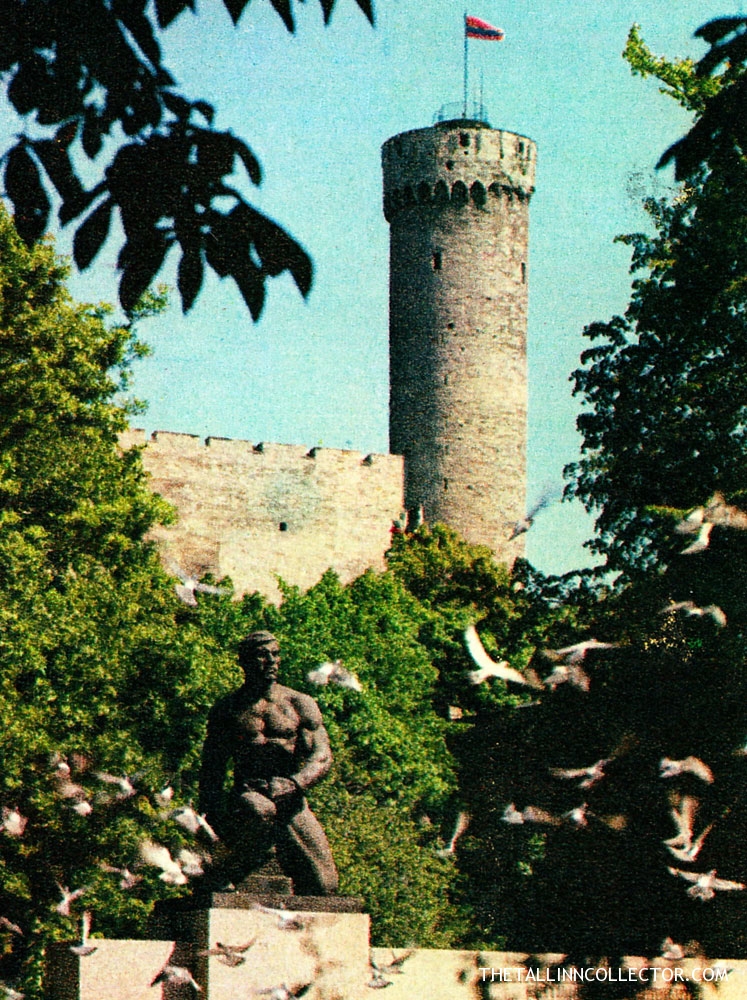 “Today Tallinn, the capital of the Estonian Soviet Socialist republic is in it’s third heyday. Many Estonia’s best sons and daughters gave their lives for the right to call Estonia a socialist republic and to have the red flag with it’s blue and white wave flutter for ever on the Pikk Hermann (Long Herman) tower.”

“Inside the “Kihnu Jonn” Restaurant.” – T. Tomberg, Tallinn A Tourist…