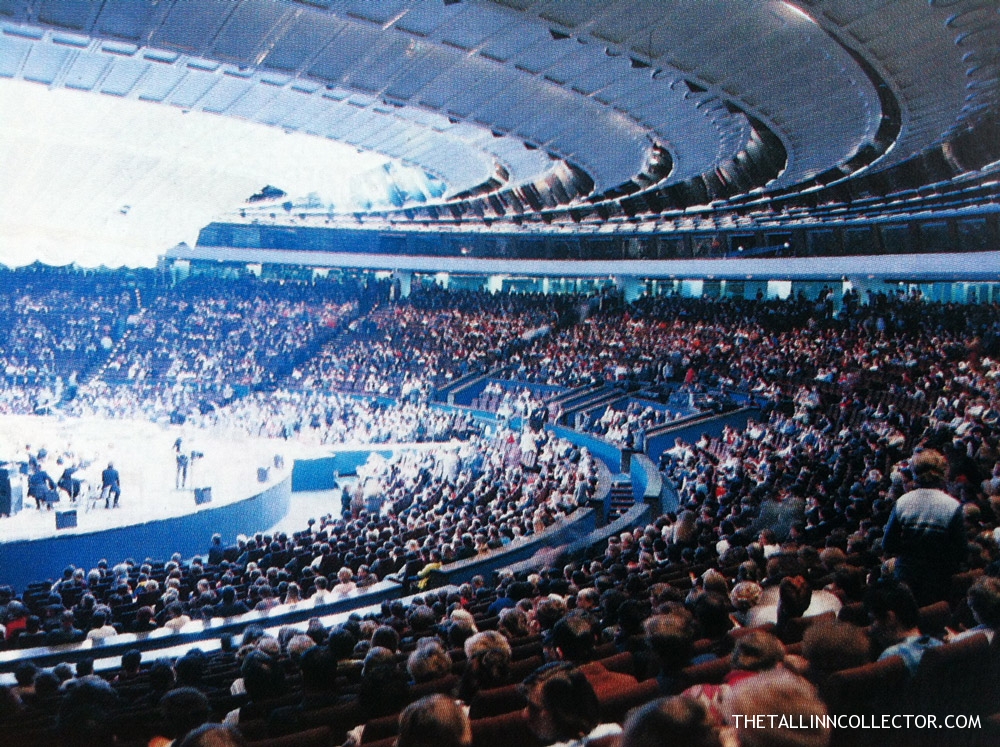 “Unfortunately, Tallinn’s harbor is disfigured of derelict docks, cargo and a military concrete plant. Furthermore located here, you will find the old gas factory from 1860s and a generator that was completed years before the First World War. However, it has been planned to clean up and rebuild the harbor, so it shows that Tallinn is located by the sea. A first sample of the new bold architecture is The City Hall, as seen on the right side when you are on the way from the harbor to the town. It is actually named after V.I Lenin, but is rather just called The City Hall. From outside, it look rather grey, but from inside you will understand why it been praised by architects from all around the world.

The City Hall can accommodate 5 000 to 6 000 people in a large hall, which has the shape of an amphitheater. It can be used for sporting events, concerts and political conferences. One can also play bowling here and afterwards drinking coffee in a very known café. The Popular Front of Estonia held their first congress here in october 1, 1988. Both The Popular Front of Estonia and other organisations have since then organised political meetings here, and now been able to say things which just a few years ago would have brought both speakers, organisers and maybe even audience to prison camps or mental hospitals . Since 1988-89, people have been able to speak almost as freely in Estonia as in Sweden – hopefully it can be so in the future.”

Read more about The City Hall (Linnahall) on Wikipedia

A view of the housing development of Väike-Õismäe

“The citizens of the Estonian SRR have the right to…