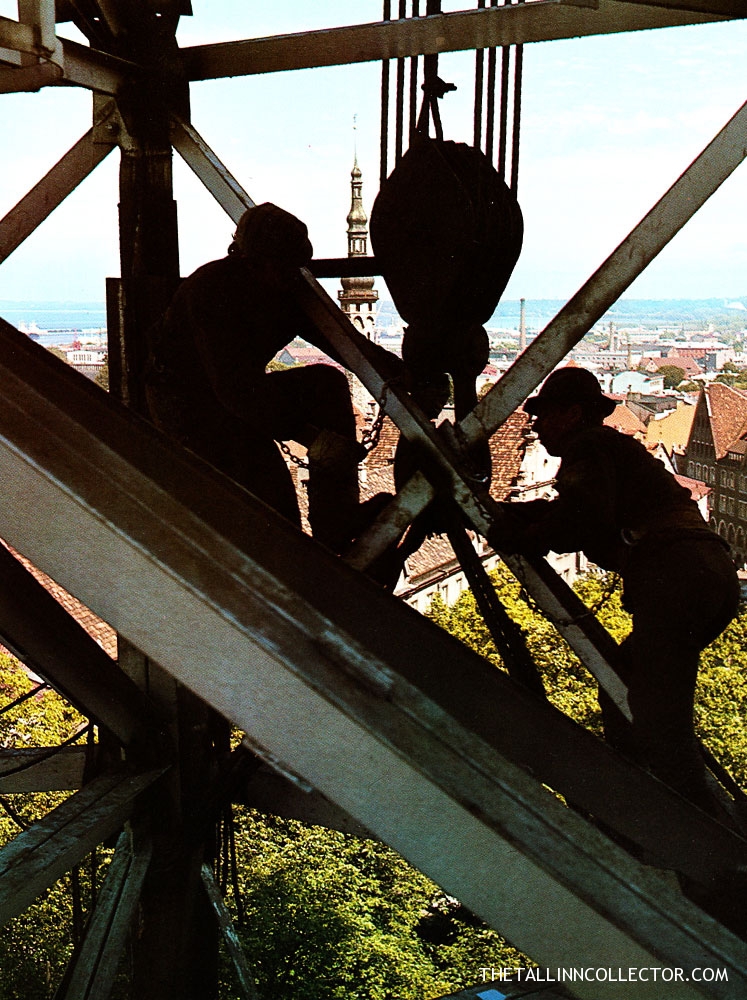 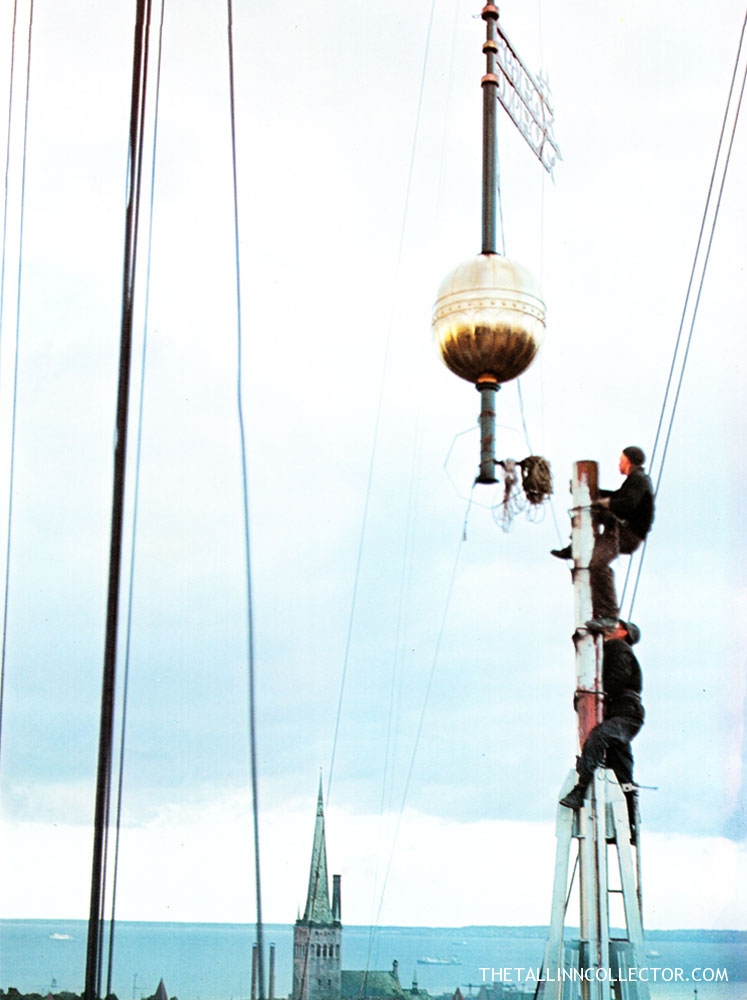 “The Estonian Council of Ministers and the Executive Committee of the City Soviet declared the old town a zone under the protection of the state, to be preserved in all its medieval splendour. Estonian restorers put together an architectural and historical Doomsday Book of the old city, and each building received a sort of identity card showing its age, the circumstances in which it was built, architectural style and where possible, the name of the architect. It is now therefor clear which building must be preserved and which should be pulled down as bereft of historical or artistic or artistic value.”

Scenes from the dance festival of schoolchildren in 1972

“The dance festival began with the grandiose “prologue”, performed by…