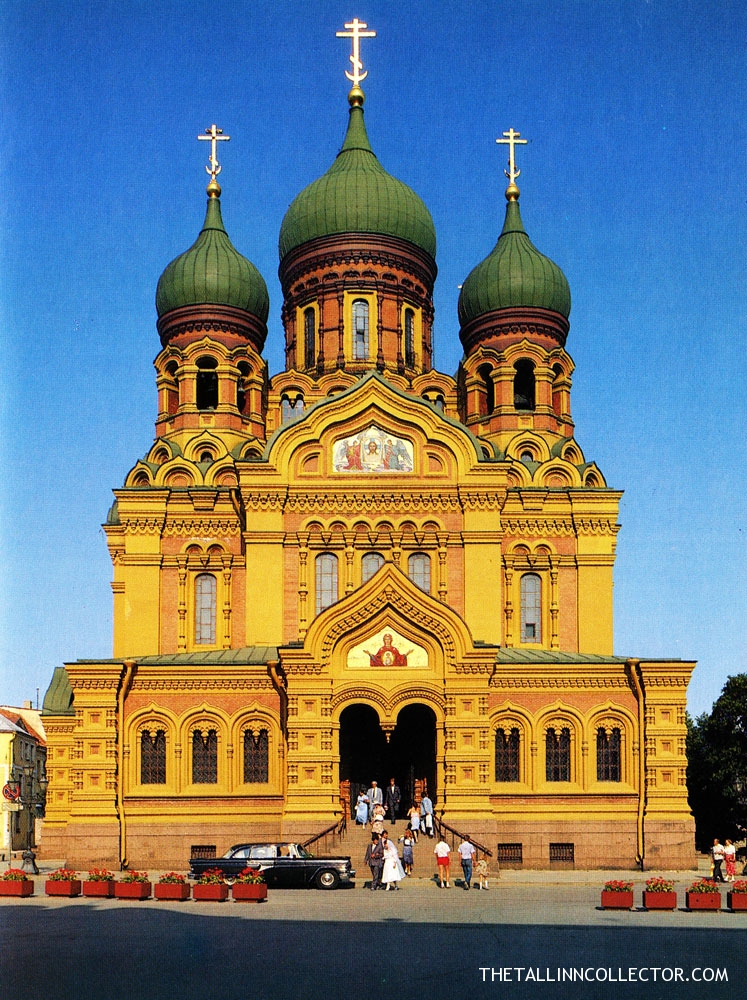 “One of the first things you will see on Toompea is the Alexander Nevsky Cathedral. The cathedral was built during the period of late 19th century Russification and is named after a Russian Grand Duke who lived in the 1200s. During the interwar period, there were plans to tear down or at least move the cathedral to make the architectural style at Toompea more harmonious. But still, it remains with its onion domes, even though many Tallinners find the cathedral worthless.”

Estonians are a nation of singers

“At the time being, every twentieth Estonian is the member…