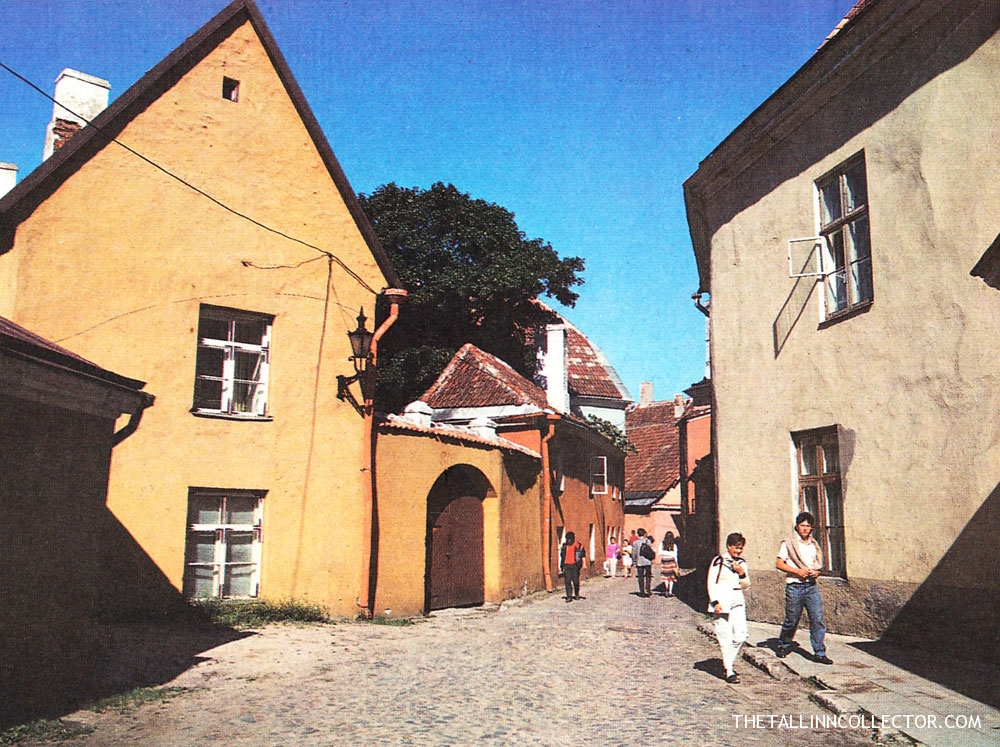 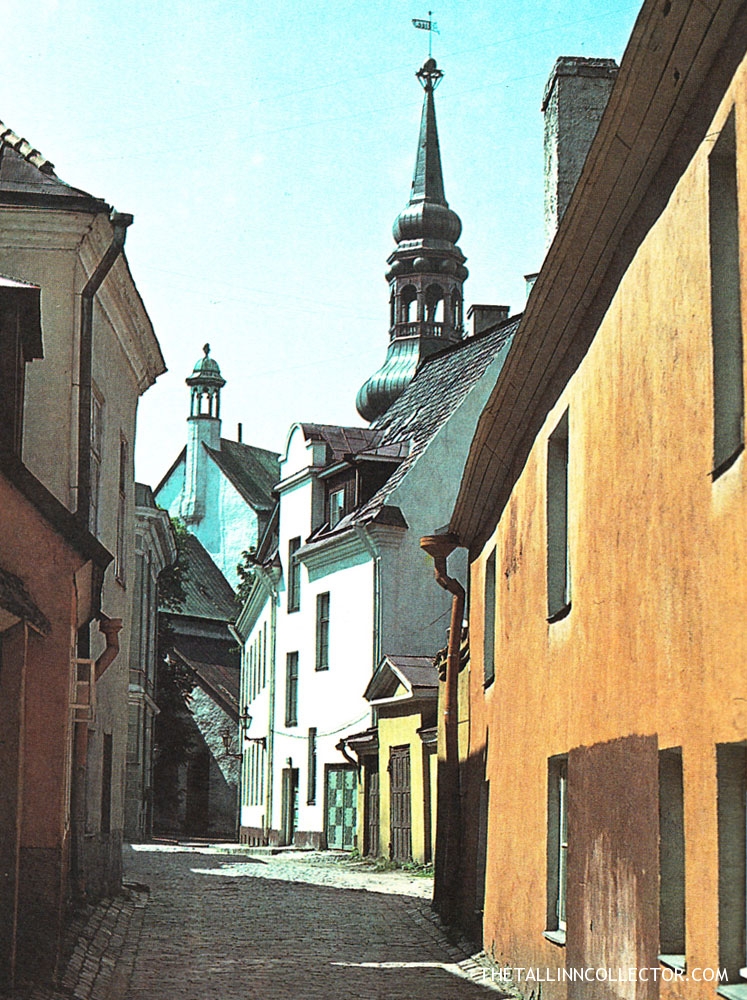 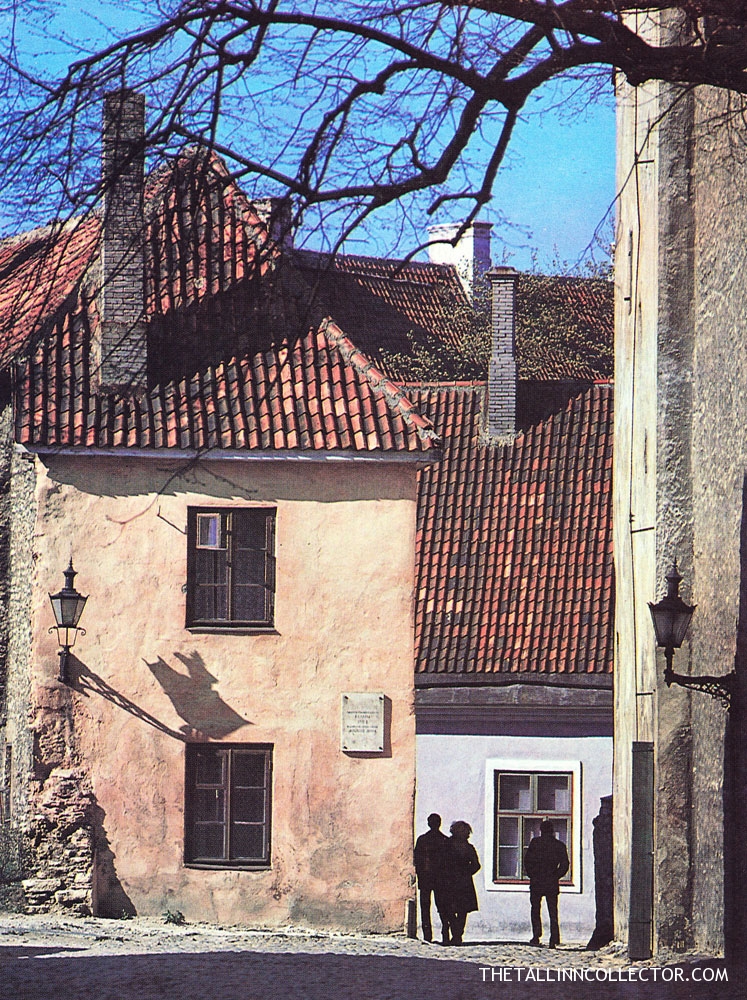 “When walking in the old Town a babel of languages will reach your ears-every year Tallinn is visited by tourists from roughly fifty foreign countries and all the Soviet republics. Representatives of thee indigenous population, Estonians, mostly keep silent. It may even happen that an Estonian will exchange not single word with his fellow travellers on the way from Tallinn to the other end of the world. And small wonder–it is said that a family once had a dumb son. Only when he was twenty and once went to cut wood with his father did he dry out, “Watch out, the tree’s falling!” To the astonished father’s question why he hadn’t spoken before the youth replied, “Had nothing to say.”. maybe the Estonians restraint can also be explained by their proverbs like, “Speaking is silver, silence is gold” and “Think before you speak”. Another saying of the Estonians is, “With languages in your mouth all roads are open to you”, therefore it would be sensible for a visitor to Tallinn to commit to memory and on every possible occasion use such Estonian words as TÄNAN (thank you) and PALUN (Please)–they help one everywhere. The estonians melt when they hear strangers utter these words.”