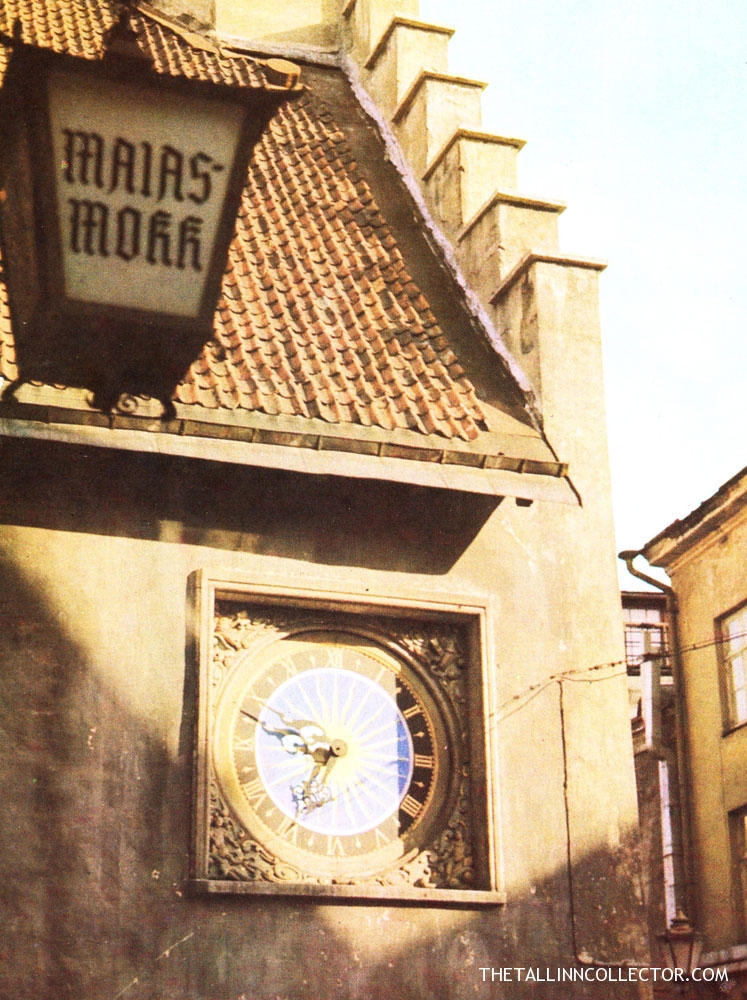 “The Church of the Holy Ghost is one of the oldest churches in Tallinn and the only one that has undergone no changes since its completion at the end of the 14th century. It was first mentioned in chronicles in 1316. In the Middle Ages the church was called the Town Hall Chapel, and the magistracy used to assemble there on public occasions. On the outside wall facing Pikk Street is the oldest clock in Tallinn, decorated with paintings by a famous Tallinn master, Christian Ackerman. The inscription on it reads: “I strike time correctly for all, for the maidservant and for the manservant, for the master and for the mistress of the house. No one can reproach me.” The painting on the clock had faded with time, they were restored in 1955.”

Memorial to the sinking of the Russian warship Russalka

“Memorial to the sinking of the Russian warship Russalka.” – H….