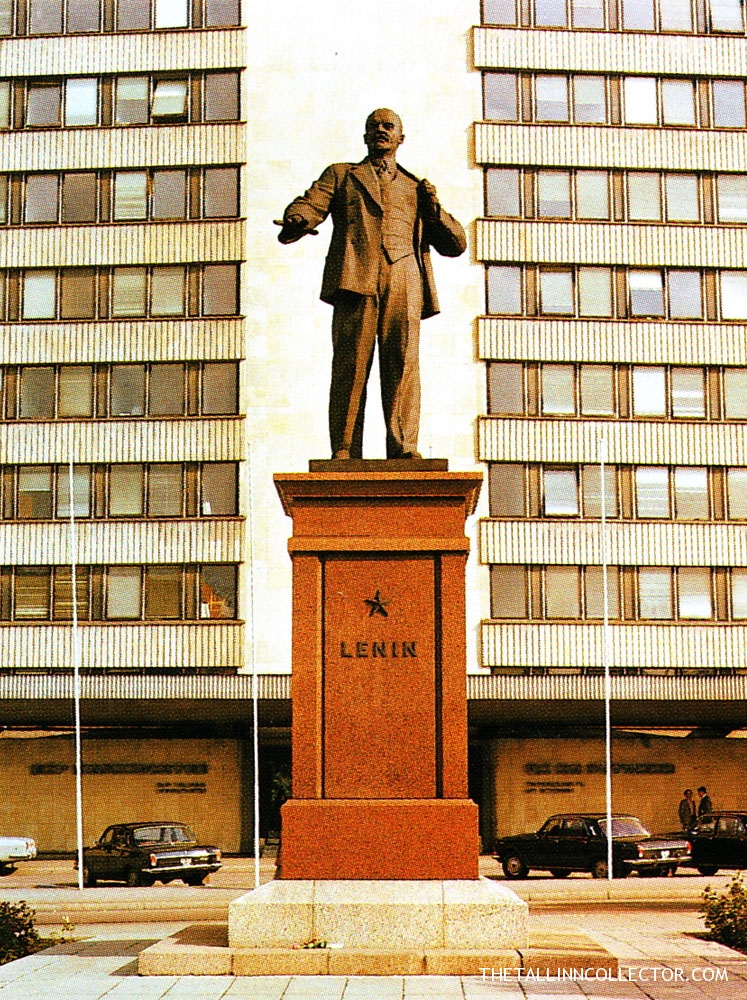 “Lenin still stands in front of the White House and blesses the new building for political education, Poliitharidusmaja. Lenin statue’s architect was Estonian, Alar Kotli, but sculptor Russian from Moscow, N, Tomski. The statue was the first in Tallinn to Lenins honour and was built during the worst Stalin period in 1950.”

Some of Tallinn’s hotels

“Some of Tallinn’s hotels: the Sport, the Kungla and Olümpia.”…